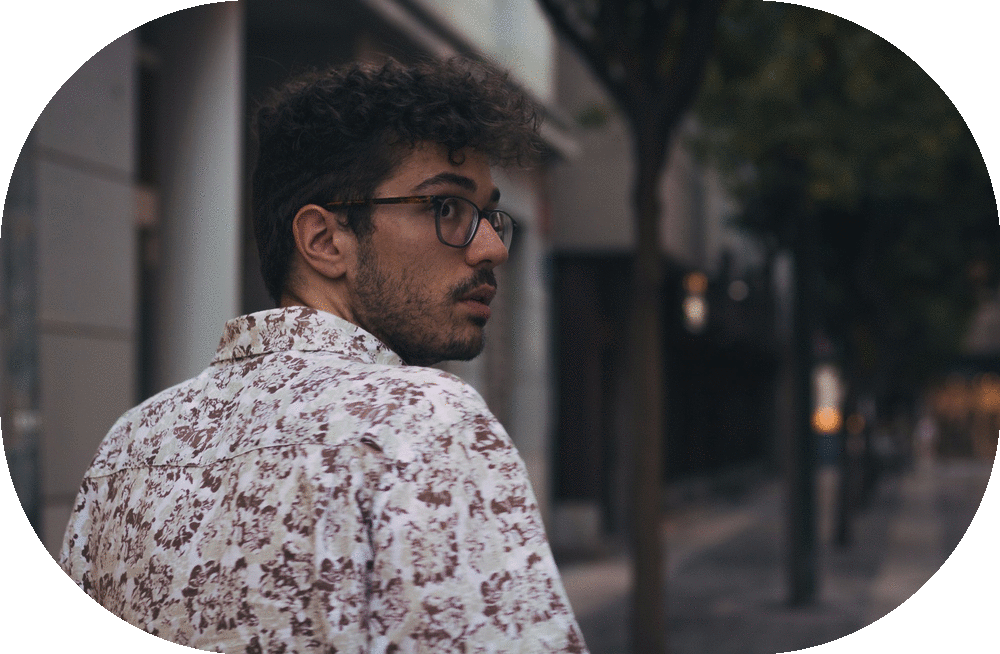 My name is Carlos Hernández Barberà (as you would have guessed) and I was born in 1996 in Alaquas, a town near Valencia in Spain. I have been playing games and in contact with computers(my father’s fault) since I’m a kid and I´ve been always interested in numbers, maths, and science in general and I love music.

I have been playing the Cello for 12 years in a conservatory and I did a couple of years of Piano. Now I have stopped it but I’m sure that I’ll retake it someday!

I’ve studied videogame design and development at the University Jaume in Spain but I did a couple of exchange programs at Shawnee State University in Ohio, EEUU, and Saxion University of Applied Sciences in the Netherlands.

I’m especially interested in AI and gameplay programming but I don’t discard jump to game design someday. I have coded in many different languages like C, C++, C#, Javascript, Python or GLSL most of the time for personal projects. Professionally I have mainly used C++ and some C#.

Thank you to read me and I hope to know about you someday!