Car Configurator tries to explore the possibility of creating an application developed in Unity that integrates both Augmented Reality (AR) and Virtual Reality (VR). This is a project did for the Institute of new imaging technologies of the Jaume I University in Spain as part of an Investigation Project Scholarship. 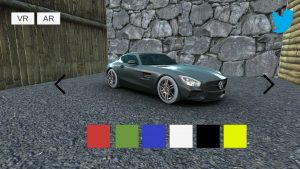 In addition, as part of the project, I tried to create an advergaming mobile application to advertise a brand of cars. The application in question is a car configurator with three main scenes: in the first one you are able to select different parameters of the car in question, in the second one the application has a situation in VR and the last one is an augmented reality scene in which, scanning a marker, we can drive our car and also play a small game. 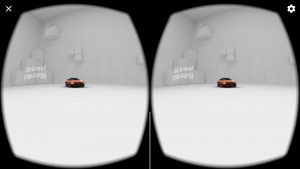 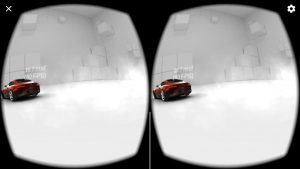 In addition to the game engine itself, both the VR scene and the AR scene need their own libraries to work. In the first case, I have used the SDK provided by Google (in Unity 5.5) and the SDK integrated into the version of Unity 5.6 itself. Second, for the AR scene, I have used the Vuforia library through the integration library they offer with Unity.