My first ever game!

Done during the second term of my first year learning how to develop video games «And all started with the Big Bang!» is the final project of the «2D Design» class and it borns from the idea that big fish eats the small one. 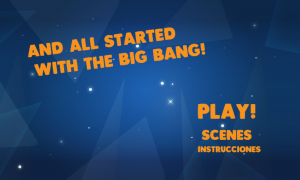 In the game, you control an astral body who tries to grow to become a bigger one and your objective consists on to collide with other bodies smaller than you meanwhile you try to avoid the bigger than you. It has some interesting(I think) behavior coded (I’ll talk about this later) for being my first year like a gravity system between the different bodies. 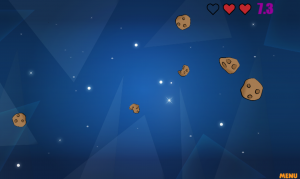 Talking about the development all the project has been done in Gamesonomy, an online graphical platform to develop games (kind of Scratch). This platform is based on actor and rules trying to follow the OPP programming . 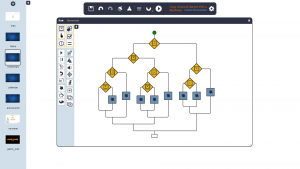 To finish I leave you with the game in case you want to try it: